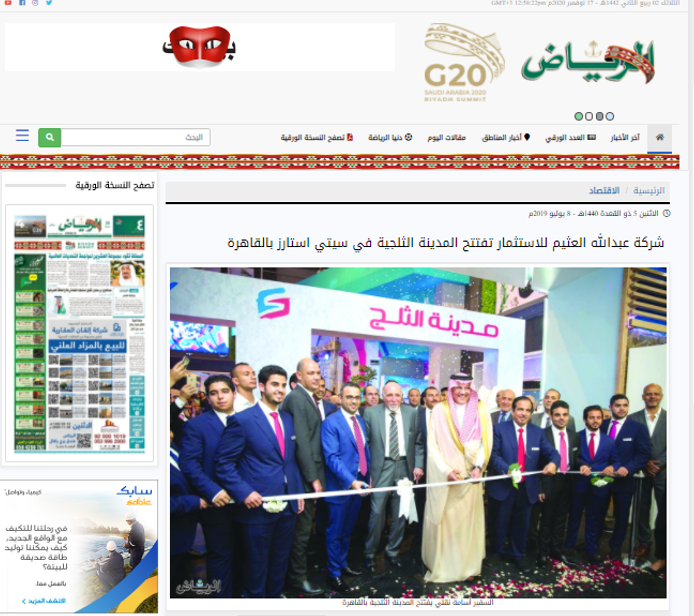 With the honor of the Ambassador of the Custodian of the Two Holy Mosques in the Arab Republic of Egypt, Osama bin Ahmed Naqli, Abdullah Al-Othaim Investment Company launched the fifth entertainment investment project for Al-Othaim Tourism and Entertainment Company in the Arab Republic of Egypt by inaugurating the Snow City in City Stars in Cairo in the presence of Abdullah bin Saleh Al-Othaim, Chairman of the Board Management, his deputy Fahd bin Abdullah Al-Othaim, members of the board of directors and officials of the company.

The “Senocity”, which has an investment of 500 million pounds, is built on an area of ​​60,000 feet 2 with a cold temperature of -5 degrees covered with 750 tons of ice made from pure water, and uses the latest international specifications with French technology in addition to adhering to the best safety and security standards to provide a realistic snowy environment. It is safe to make visitors experience snow in cold weather all year round, and it is also considered an environmentally friendly project.

Fahd bin Abdullah Al-Othaim, Vice Chairman and CEO of the company, expressed his happiness at the inauguration of the company’s latest projects in the sisterly Arab Republic of Egypt, which comes within the framework of the company’s new direction to expand in entertainment projects outside the Kingdom and increase its investment base in the field of tourism and entertainment to include many countries in the Arab region. And the Gulf.

Al-Othaim talked about the company’s ambitious plan to expand in the Egyptian market in particular, noting the attractive investment climate in Egypt and the availability of all investment elements including government facilities, advanced infrastructure and high population density.

Al-Othaim expected a prosperous future for the leisure tourism industry in the Middle East, indicating that this sector has become the most attractive to local and foreign investments, and a key driver of local economies in the region, which requires diversification of leisure and tourism products in this market.

It is noteworthy that Abdullah Al-Othaim Company for Tourism and Entertainment is one of the largest Saudi companies specialized in the entertainment sector, implementation and management of entertainment centers and cities and tourism projects, and it operates according to a deliberate strategy to expand the tourism and entertainment sector in the Kingdom and in the UAE, Oman, Egypt and Jordan. 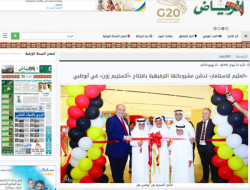 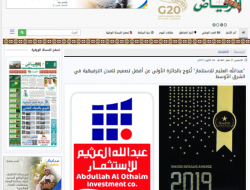 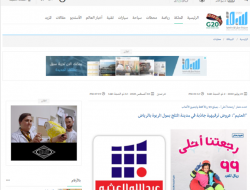 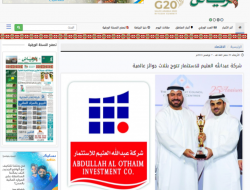 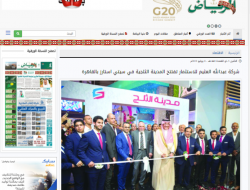